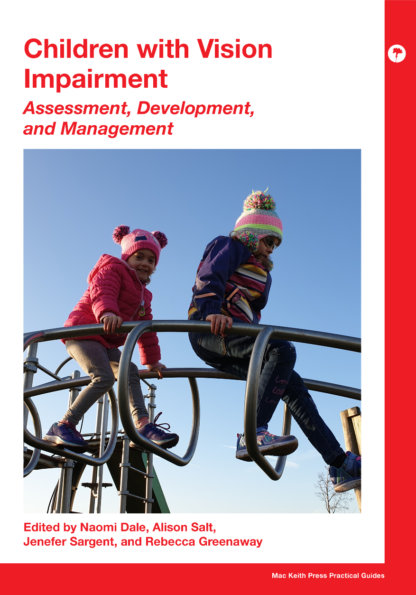 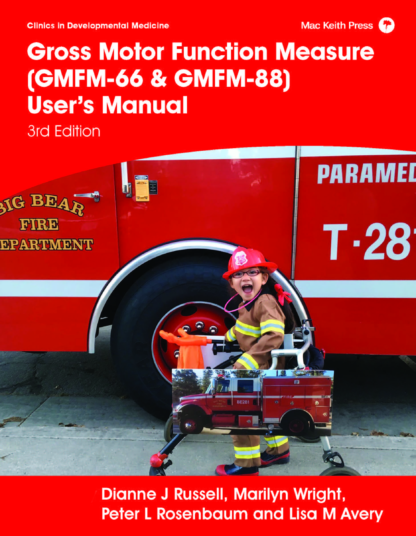 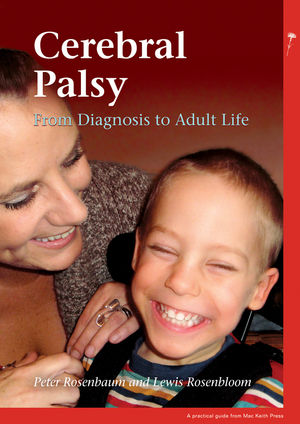 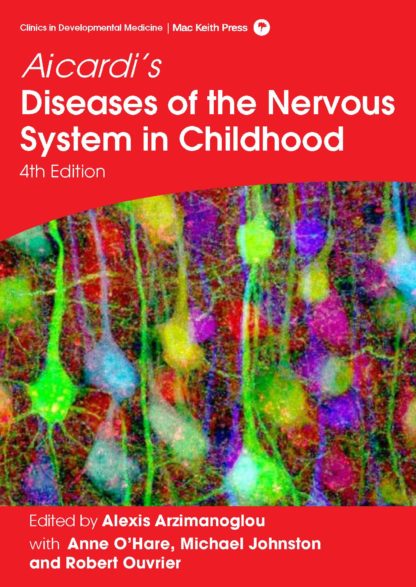 Aicardi’s Diseases of the Nervous System in Childhood, 4th Edition 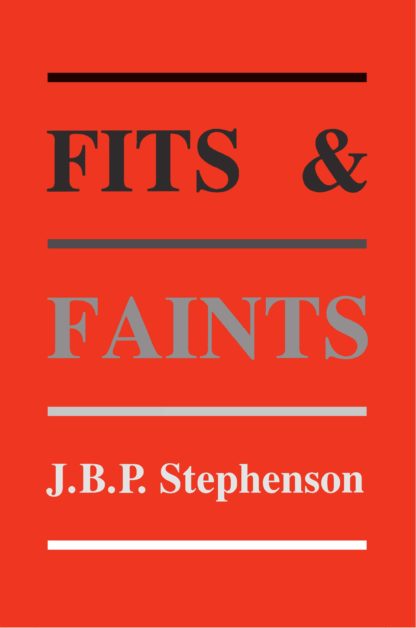 'This is a unique monograph, and a very real contribution to the 'borderland of epilepsy.'

'The author provides reasonable and sage advice on the office delineation of the variety of nonseizure states. Clinicians will benefit from the author's wisdom and this excellent compilation of sage, clinical judgement.' Peggy C. Ferry, MD, AJDC, February 1992
'Here is another outstanding volume in the 'red series'. It should be on the shelves not only of child and adult neurologists, but also in the libraries of pediatric and child and adolescent psychiatric units. Not only is it a most valuable source of information, it also makes thoroughly enjoyable reading.'

'The book was a revelation to at least one very good paediatrician, and I know neurologists who could read it with great profit.'

'After 45 years of struggling to understand paroxysmal behaviours, I found something new and enlightening on every page.'

C. Ounsted, Journal of the Royal Society of Medicine, December 1991

'Stephenson's enthusiasm, together with his flair for description and detail, should open up a whole new range of diagnostic possibilities in a child with a seizure disorder.'

'The book is essentially clinical; it includes over 140 case histories which makes it fun for clinicians to decide what they would have diagnosed.'

'This is an entertaining book, which contains much that is wise - particularly perhaps about management. Its unifying theme is that there are too many people carrying a misdiagnosis of epilepsy because insufficient thought has been given to the possibility that their seizures are not epileptic. For this reason it should be read by all those whose responsibility it is to make such diagnosis.'

'The book is well written and enjoyable to read. As Jean Aicardi, in his forward, says 'what makes this book especially appealing is the medical philosophy...it conveys a beautiful illustration of what constitutes the essence of clinical medicine.'' 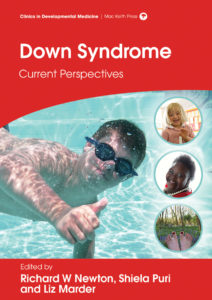 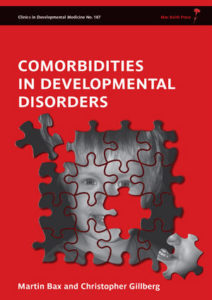 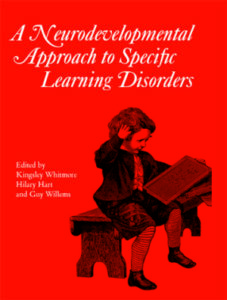 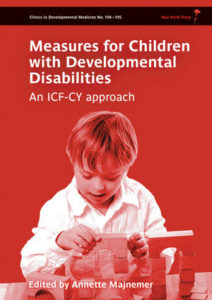 Measures for Children with Developmental Disabilities