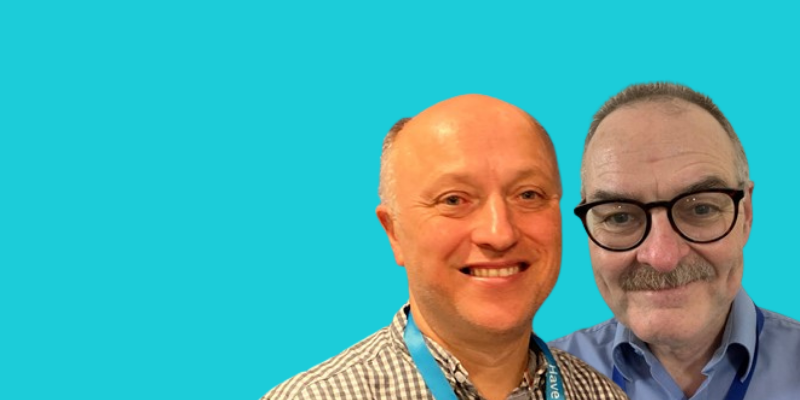 How to choose a book cover: Commentary from Martin Gough and Adam Shortland

In this blog post, Mac Keith Press authors, Martin Gough and Adam Shortland go into detail about the fascinating and at times difficult decisions around choosing a book cover. Make sure to check out their upcoming publication The Musculoskeletal System in Children with Cerebral Palsy: A Philosophical Approach to Management, the subject of discussion in this post.

The Musculoskeletal System in Children with Cerebral Palsy: A Philosophical Approach to Management is due for publication in February 2022 and is available for pre-order in both paperback and digital.

Cover images tread a delicate line between expressing the core essence of the content held within the book whilst also necessitating an engaging and inviting cover art. It is often difficult to find an image that can do both well. We debated a series of images before agreeing on the one you see now on the cover. Some were bright but strayed too far from the messages of the book; others reflected our themes well but didn’t ultimately suit the cover format. The image we finally went with was suggested to us by Paul Grossman of Mac Keith Press: we liked it immediately because of the colours and energy of the image but also because we empathised with the figures (one of us goes purple with rage, the other pink with embarrassment!).

The cover image of the book shows a pink figure and a purple figure who appear to be either constructing or dismantling a slightly haphazard pile of coloured plastic blocks. On looking at the image there appears to be some discussion going on between the figures: should the blue block or the yellow block go next on top of the highest pile of blocks? The plan of the structure the figures are building is not very clear: it may be that they were sent to build a basic structure like a wall and got a little carried away in the excitement of playing with the blocks and in discovering new ways of putting them together.  The image conveys a sense of excitement and change although it is hard to know this from the faces of the figures, who are somewhat expressionless. As authors, we were invited to write a book on a specific topic, namely the development of the musculoskeletal system in children with cerebral palsy and the associated implications for clinical management, and we came up with a clear and straightforward plan. Like the figures, when we looked at what was involved in actually writing the book and when we began to see where we could take the discussion forward, we got a little carried away, and after a few attempts ended up with the present book which was not really planned in advance but in some way developed organically and brought in new perspectives through interaction and discussion between the authors.  This is partly because we liked all the topics in the book and wanted to include them all, and also because on looking at the different topics we could see new and exciting ways of putting them together.

The book represents a snapshot in time for the authors when a range of concepts were brought together and expressed in book form: like the pile of blocks assembled by the figures, the ideas in the book are open to further development and should not be seen as complete or fixed. The book itself is about change and development, and mirrors the change and dynamism implied in the cover image. Rather than discussing a structure, the book discusses a process where, like the coloured blocks in the image, the components of the musculoskeletal system interact to form new arrangements and patterns. This complexity and capacity for self-development in the musculoskeletal system is hinted at by the background of the cover image, which is formed by leaves. The pink figure and the purple figure may be pleased about the outcome of their work and may see it as much more complex and interesting than a basic wall of blocks of a single colour but are probably aware that in comparison to the complexity of a living leaf the complexity of their pile of coloured blocks looks a little underwhelming.  In the same way, we have discussed complex topics in the book but when viewed against the complexity of the developing musculoskeletal system we have at best presented a very simple model.  Like the figures, however, we have to start somewhere: only by appreciating that there are blocks of different colours and that they can be put together in different ways can we implement new ideas.

The figures in the image are not very expressive but seem to be enjoying themselves as they put the blocks together in new ways. Letting go of the apparent safety and certainty of the standard clinical approach may seem unwise but opens us to the excitement of new perspectives and approaches. Like the pink and purple figures, who would want to build a wall of blocks of the same colour when you could be involved in exploring something new? We hope this book conveys our enthusiasm and excitement in the same way that the image conveys the enthusiasm and excitement of the pink and purple figures working with their blocks.

Martin Gough and Adam Shortland’s The Musculoskeletal System in Children with Cerebral Palsy: A Philosophical Approach to Management is out later this year and available for pre-order now. The title challenges conceptions and current practices about the child with cerebral palsy to offer a new perspective and alternative clinical model. Promising to offer a real paradigm-shift in the ways we think about cerebral palsy, this book will be a critical resource for clinicians and researchers involved in the care of children with cerebral palsy including neurologists, physical therapists, orthopaedic surgeons, and neurosurgeons, as well as researchers and clinicians in the philosophy of medicine.

Martin Gough trained in orthopaedics in Ireland where he developed an interest in the orthopaedic management of children with cerebral palsy and in gait analysis.  Following fellowship experience in Toronto, he was appointed as consultant in paediatric orthopaedics at the Evelina London Children’s Hospital, Guy’s and St Thomas’ NHS Foundation Trust, in 1998, where he was able to combine these interests as part of the team in the One Small Step Gait Laboratory.

Adam Shortland
Adam is in receipt of an award from the leading UK children’s charity, SpARKs (Sports Aiding Research for Kids) for his contributions to medical research. Adam is the director of an MSc in Clinical Engineering at King’s College London. It forms part of a unique programme of training to bring people with a background in the physical sciences into clinical practice. He is reader (Associate Professor), King’s College London.