Mac Keith Press is proud to sponsor organisations whose aim is also to improve the lives of disabled children by extending the knowledge and understanding of developmental medicine and paediatric neurology. Here are some of the projects, meetings and courses we support. 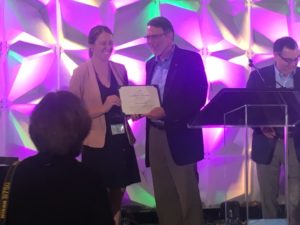 This award is given to an American Academy for Cerebral Palsy and Developmental Medicine (AACPDM) member within four years of completion of training.  The winner is selected based on the Awards Committee rating of presented work and is announced shortly after the Annual Meeting. 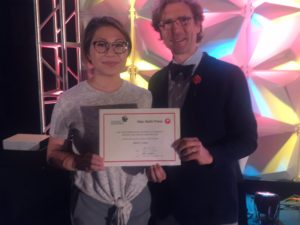 This award is presented at the AACPDM Annual Meeting. 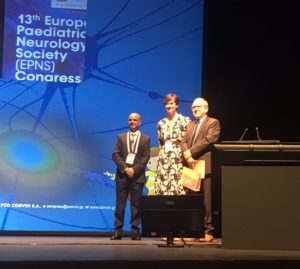 In recognition of our honorary European Paediatric Neurology Society (EPNS) member and internationally renowned French child neurologist, Professor Jean Aicardi (1926-2015), the EPNS, in partnership with MacKeith Press, has established a series of award lectures. The biennial award recognises a respected and admired doctor who has attained major achievements in child neurology.  Recipients of the award must practice in Europe using the countries in the WHO European region. The award presentation and lecture take place at the EPNS Congress which is held every two years. 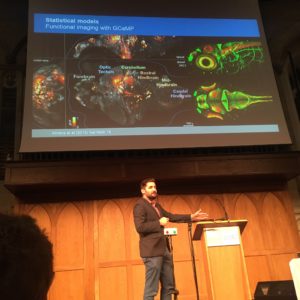 At the British Paediatric Neurology Association (BPNA) Annual Conference, the Ronnie Mac Keith Prize is awarded to those who have made a significant contribution to Paediatric Neurology as judged by published work and who were under the age of 40 years or within 5 years of obtaining a CCST, whichever was later. We also sponsor the Ronnie Mac Keith Guest Lecture and Best Oral Presentation by a trainee. 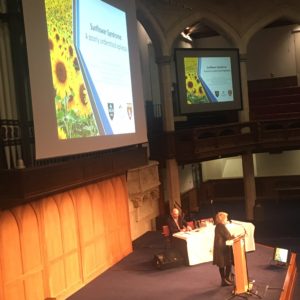 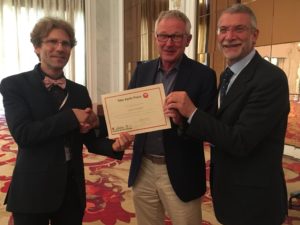 This award is presented at the The European Academy of Childhood Disability (EACD) Annual Meeting. 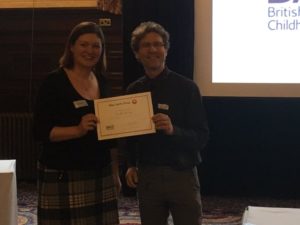 This award is presented at the British Academy of Childhood Disability (BACD) Annual Meeting. 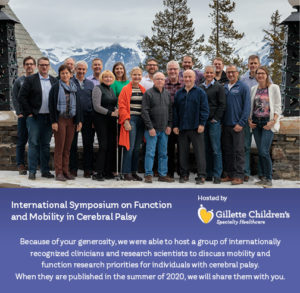 We sponsored the hosting of a group of internationally recognised clinicians and research scientists to discuss mobility and function priorities for individuals with cerebral palsy. They will be published in 2020.