Mac Keith Press and the European Paediatric Neurology Society present an interactive online learning course that provides authoritative advice on managing neurological disorders presenting in infancy. Completion will enable you to better support families, assess young children and work in an interdisciplinary way with other professionals and caregivers to assess, diagnose and manage neurological and neurodevelopmental problems in the first two years of life.

To take advantage of the EPNS membership discount, email info@epns.info.

Our companion course Principles of Child Neurology in Infancy Course highlights the importance of clinicians’ understanding of prevention and promotion practices that support healthy development, and the challenges of diagnosis and management of common neurological conditions during infancy. Taken together these provide coverage of the entire scope of neurological problems in the first two years of life. Start your free trial of the Principles of Child Neurology in Infancy course.

To buy the companion course at a bundle discount  £200, just add them both to your basket and click the add discount button highlighted below.

Clinical Practice of Child Neurology in Infancy is an up-to-date summary of current clinical practice in paediatric neurology, covers a wide range of clinical scenarios, and provides authoritative advice from distinguished experts who present an accessible, symptom-based approach to clinical problems and their management. Topics, written by experts in the field, set out: 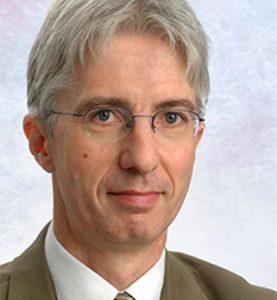 Colin Kennedy is Emeritus Professor in Neurology and Paediatrics at the University of Southampton. He studied Psychology and Medicine in Oxford and London and, as a postgraduate, in London, Southampton and Johns Hopkins Hospital, Baltimore. He was the founding paediatric neurologist and, for 25 years, clinical lead of the Southampton-based service. He is past president of the BPNA and the EPNS and works with WHO to ‘level up’ the health care of children with neurological problems across WHO Europe.

Gian Paolo Chiaffoni is Head of the Department of Pediatrics at the Conegliano and Vittorio Veneto Hospital in Conegliano, Italy.

Thomas Sejersen is Professor and Pediatric Neurologist at the Department of Neuropediatrics at Astrid Lindgren Children’s Hospital in Stockholm, Sweden.

Child Neurologist, Director at the Children’s Rehabilitation Hospital affiliated to the University Hospital; Professor at the Lithuanian University of Health Sciences, Kaunas, Lithuania

Accessed online and hosted on a Moodle learning platform, the course is open for you to work through at your own pace for 12 months.

Who will find this course useful? 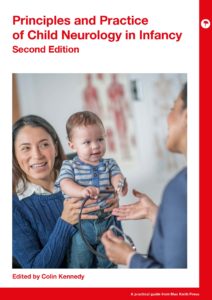 Principles and Practice of Child Neurology in Infancy, 2nd Edition 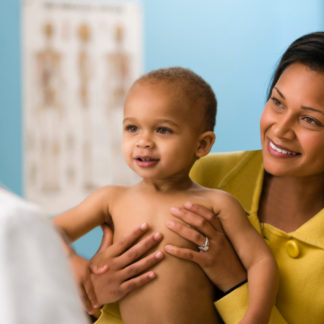 You're viewing: Clinical Practice of Child Neurology in Infancy Course £150.00
Add to basket