Acquired Brain Injury in the Fetus and Newborn – Chapter 9: Mechanisms of Brain Neurodegeneration in the Term Infant (ebook)

Chapter 9 – Mechanisms of Brain Neurodegeneration in the Term Infant 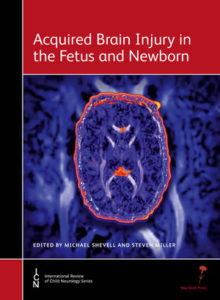 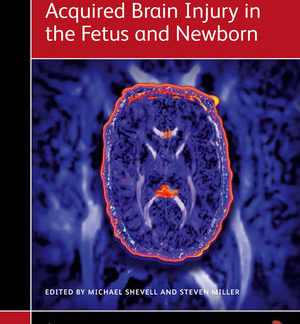 You're viewing: Acquired Brain Injury in the Fetus and Newborn – Chapter 9: Mechanisms of Brain Neurodegeneration in the Term Infant (ebook) £6.25
Add to basket