Chapter 1 – Introduction from The Epilepsy-Aphasia Spectrum: From Landau-Kleffner Syndrome to Rolandic Epilepsy

The idea that Landau-Kleffner syndrome (LKS) is a rare condition that does not deserve a whole book has been gradually challenged over the years. Actually, language loss which is the hallmark of LKS is only the most obvious and dramatic among a wide range of cognitive disturbances that can occur in the course of idiopathic focal epilepsies (IFE) of childhood, which are the most frequent childhood epilepsies. It has taken almost half a century to understand that LKS was due or closely related to a bioelectrical dysfunction of the brain, – ie. an epilepsy-even if it did not appear so at first glance. LKS has thus opened the way to the concept of “epilepsies with cognitive symptomatology” or “cognitive epilepsies”, denoting those epilepsies that manifest mainly or exclusively in the cognitive or/ and behavioural sphere without (or only rare) seizures. 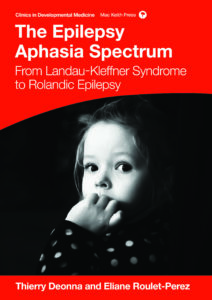 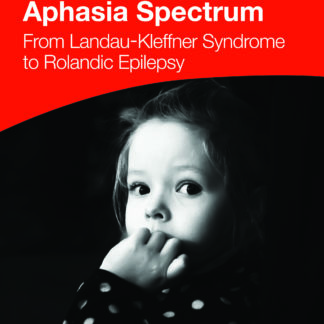