Please note that Chapters 30 and 31 are also available in Part 6: Cerebellar Disruptions. 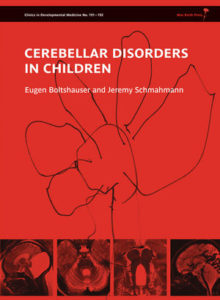 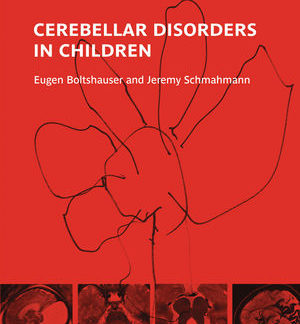