Cognition and Behaviour in Childhood Epilepsy – Chapter 13: The Epileptic Syndromes with Continuous Spikes and Waves during Slow-Wave Sleep (ebook)

In 1957, Landau and Kleffner (1957) reported children with normal early language development who became aphasic after the onset of epileptic seizures and had bilateral temporal interictal epileptiform discharges (IEDs) on EEG. The authors suspected that persistent convulsive discharges resulted in the functional ablation of brain areas concerned with linguistic communication. The language disturbance was further characterized as auditory verbal agnosia, that is, the inability to decode phonemes despite intact peripheral hearing mechanisms, leading to a severe expressive and receptive verbal deficit. Observations of language regression without clinical seizures were further reported. Longitudinal follow-up of these children showed that the seizures as well as the EEG abnormalities remit at adolescence. The Landau–Kleffner syndrome (LKS) was recognized by the International League Against Epilepsy (ILAE) as synonymous with acquired epileptic aphasia to be classified among the epilepsies and syndromes of childhood undetermined whether focal or generalized. 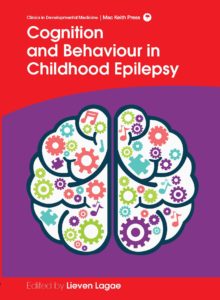 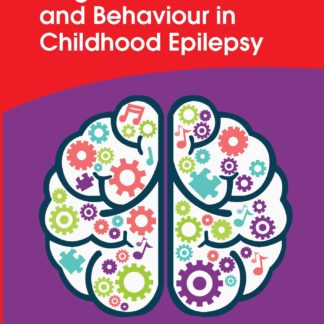 You're viewing: Cognition and Behaviour in Childhood Epilepsy – Chapter 13: The Epileptic Syndromes with Continuous Spikes and Waves during Slow-Wave Sleep (ebook) £3.30
Add to basket